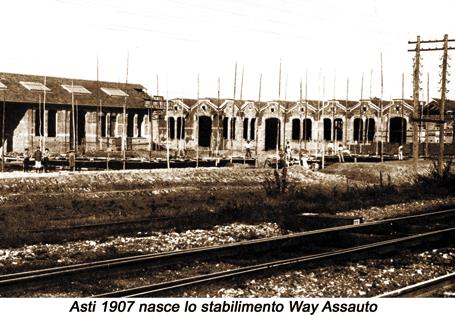 Way Assauto is a historic Italian company: founded in 1906 in Turin, it moved to Asti in 1908 where it began producing components for the mechanical and automotive industry.

Way Assauto has always made mechanical parts except during the two world wars where the production was converted for war requirements. The turning point in terms of technology and productivity took place in 1968 with the design and construction of the first MacPherson shock absorbers for FIAT.

In the following years, Way Assauto changed management and in 2000, with the merge between Arvin and Meritor, it became ArvinMeritor Suspension System Italia. In 2006, Astigiana Ammortizzatori acquires the historic plant in Asti and takes back the original name of Way Assauto.

In 2011 Way Assauto was bought by the Cijan Group, relaunching the production and development of the brand. In 2017 it was transferred to a new plant located in Asti with a more rational layout and suitable working means for the development of buses, trucks and trailers.

At the beginning of 2020 the new innovation center based in Turin was created. All this highlights how Way Assauto is a reality with great attention to the customer and ready for the future challenges of the electric market. 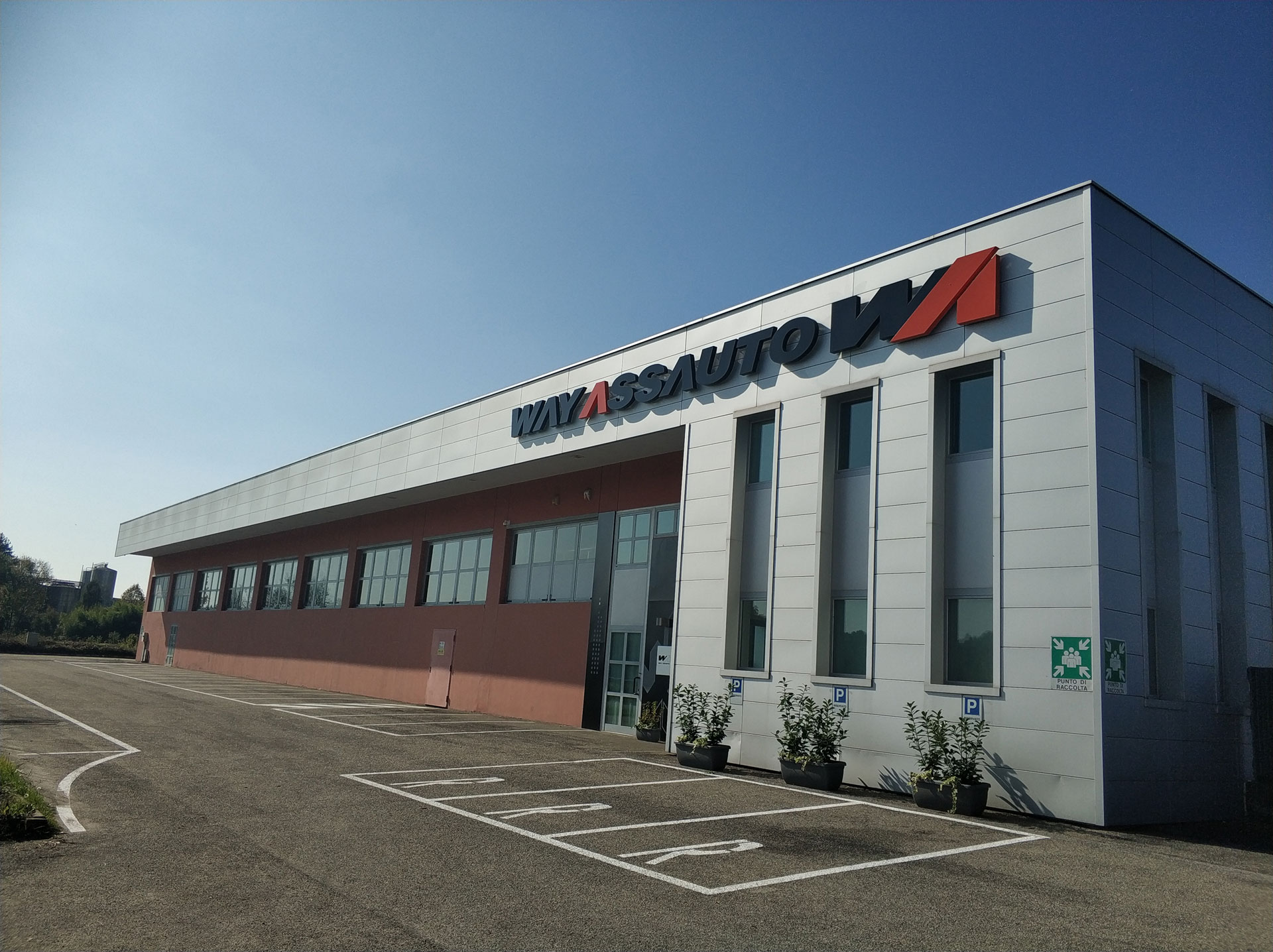 Today WAY ASSAUTO is a competitor at national and international level with a wide range of products and industrial offers able to satisfy the most challenging markets.

With its experience in the field, WAY ASSAUTO is a company able to design and produce any kind of shock absorber in accordance to the safety and environmental requirements and compliance to the laws and rules.

Discover our range of shock absorbers